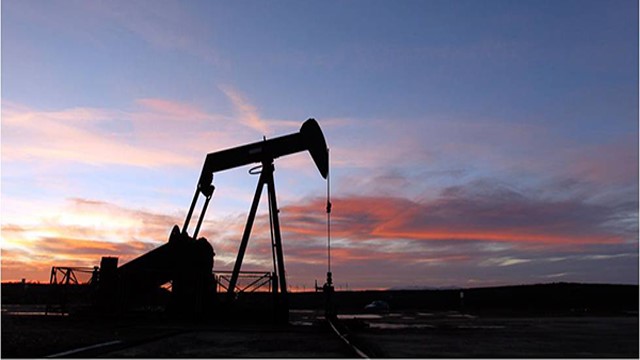 
Addressing the audience first, Francisco Monaldi highlighted the costs associated with fuel subsidies in Venezuela. According to Monaldi, “the subsidy incentivizes smuggling. Each year Venezuela loses approximately 13.5 billion USD. This is more than the country´s healthcare and education budget…” With regards to CITGO´s possible sale, Monaldi mentioned three reasons why a sale is likely: (1) refinery prices in the US have increased (2) the government is short on cash and (3) CITGO assets could be embargoed if court rulings in the outstanding cases against Venezuela at the International Centre for Settlement Investment Disputes (ICSID) do not favor Venezuela.

Professor Monaldi added that CITGO is currently USA´s eighth most important refinery, processing 750 thousand barrels per day. He warned that if the sale goes through, the big winners would be Canada and Mexico, who will be able to acquire a greater share of the American market. He insists that it is necessary to increase oil output and improve the country´s economic direction. José Ramón Morales on the other hand focused on the fuel subsidy´s social consequences highlighting that: “fuel subsidies benefit mainly the rich”. “There are better ways to help Venezuela’s poor” he said.